CabTaxis got in touch with us after their site had dropped off the first page of google, despite the fact they were paying quite a lot of money to an SEO expert to improve their google ranking. CabTaxis were worried that if their website continued to drop down the Google listings then they wouldn’t get as many bookings, ultimately, costing them money.

Before we looked at re-designing the website, we needed to figure out why their position on Google had changed despite the fact there had been no obvious changes made to the website. We carried out an in depth SEO analysis and figured that the reason they had slipped down the rankings was due to duplicate content. Google doesn’t take too kindly to duplicate content and can blacklist websites that it thinks are trying to trick them. In all, there were 96 pages of duplicate content on their website.

CabTaxis are now ranking very prominently on the first page of google for their preferred search term. 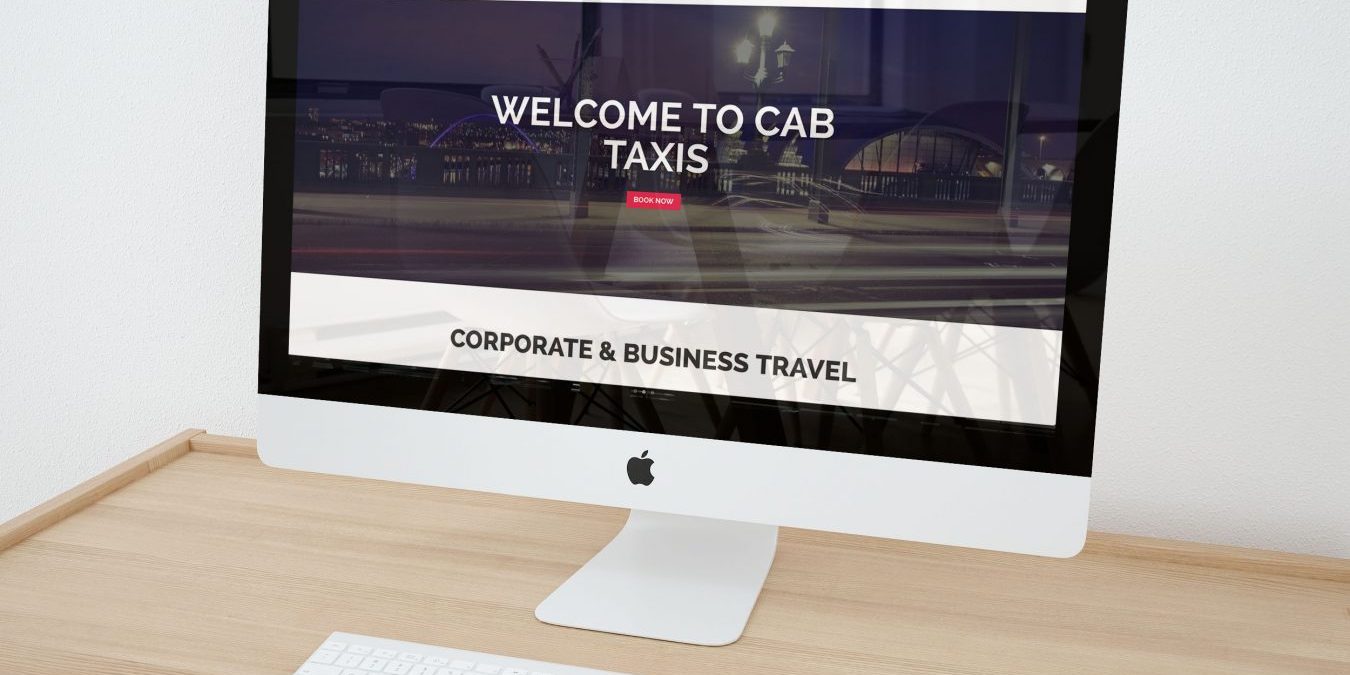